What Makes a Good Leader Essay? 4 Lessons to Apply 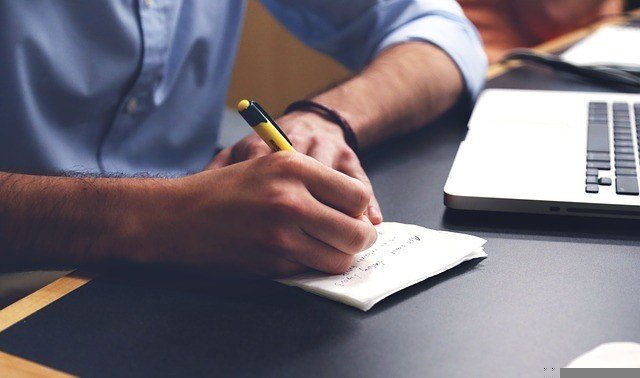 What makes a good leader essay? To answer this question you need to arrive at a thesis statement. Leaders themselves cannot even agree about the definition of leadership. One of the reasons this is the case is that the roles of a leader and those of a manager are unclear at times. Assuming everyone defines leadership in the same manner, we then move to the next level. What makes a good leader? This essay will provide an example of leadership why supporting reasons as to why this is good or bad leadership.

In a crowded pool, one should be more cautious and aware of their surroundings for safety purposes. Unfortunately, two men had the idea of shooting a water basketball from a distance. They were trying to score a basket with the way one would for a full court shot, more of a single overhand throw.

At this point, you might see the problem coming.

Sure enough, the shot was not anywhere close. The result was not just a missed shot but also one that hit someone in the head. The situation was made worse as the person who was hit was also holding a small child.

A person from this group took heart to the occurrence and began approaching the two individuals. As they were coming closer, they could see the people who threw the ball smiling and laughing. This made the individual from the party who was hit more upset.

The first words out at this meeting were that those two people should apologize. As the individuals were not receptive to this request, the situation quickly escalated. As more of a lecture, the defender stated it was not appropriate to smile and laugh, as someone could have really gotten hurt.

These two continued to head butt one another saying who right and who was wrong. The eventual result was that the two people left with one apologizing. The other individual and the defender did some name-calling with the lifeguard finally interjecting.

What makes a good leader? This essay begins with clarifying the definition of leadership. Leadership employs influence upon another to reach a desired action that is thought to be for greater good.

Was there any influence upon another?

In the provided scenario, the defender inspired action to occur. The resulting action was both good and bad. One individual did apologize which was good. Meanwhile, the defender and other individual exchanged pleasantry, which was far from ideal and does not make for good leadership.

Was the desired action for the greater good?

Yes, the defender was trying to protect those that were dear to him along with others in the pool. This answer is supported by the fact that one of the two apologized. Secondly, the two chose not to continue their behavior.

Was this good leadership?

No. Although the defender elicited the response, they were after they also engaged in pleasantries. Leadership may have been present at some levels. However, good leadership did not occur, as their use of language was not necessary. In the end, the behavior on behalf of the defender and the other two was not necessary and both sides lost.

Action Steps That You Can Employ

If you want to be a leader, you must understand your own values. Your values drive your actions. Take the time to understand the motivations behind your values.

In this case, the defender put value on family and friends. They were in a situation where they could get hurt and action was required.

You must understand you values so well that you can simplify them. However, simplification should not be at the expense of misunderstanding. If someone else cannot understand your values, you may need to expand upon the reason as to why it is important. This type of clarification allows others to get behind your vision.

The defender could have presented his message in a more clear and concise manner of communication. If the two individuals understood the request, and why it was important, they may have been more receptive to the request.

Upon delving your message, you need to give others an opportunity to respond. The individuals you are speaking with may need time to interpret and digest the message. Be patient.

There was little time given by the defender to those committing the act. By not allowing the others to respond, the situation became worse.

Delivering a message can be difficult. It is vital that you maintain your composure and be receptive. Maintaining your composure allows you to think clearly and act accordingly.

In this predicament, the defender lost their composure by the end. This is the reason they resorted to foul language. This type of response does not make for good leadership.

The provided scenario helps to provide clarification about leadership. Leadership occurs on a regular basis and in a variety of environments, even in a pool. If you have the ability and willingness to influence others to take action for a greater good, you possess the aptitude to be a leader. What Makes a Good Leader? This essay illustrates the difference between leadership and good leadership is subjective; yet, one should not have to resort to offensive language and adolescent behavior. Instead, as a leader understand your values, communicate your values, be patient, and finally maintain your composure.